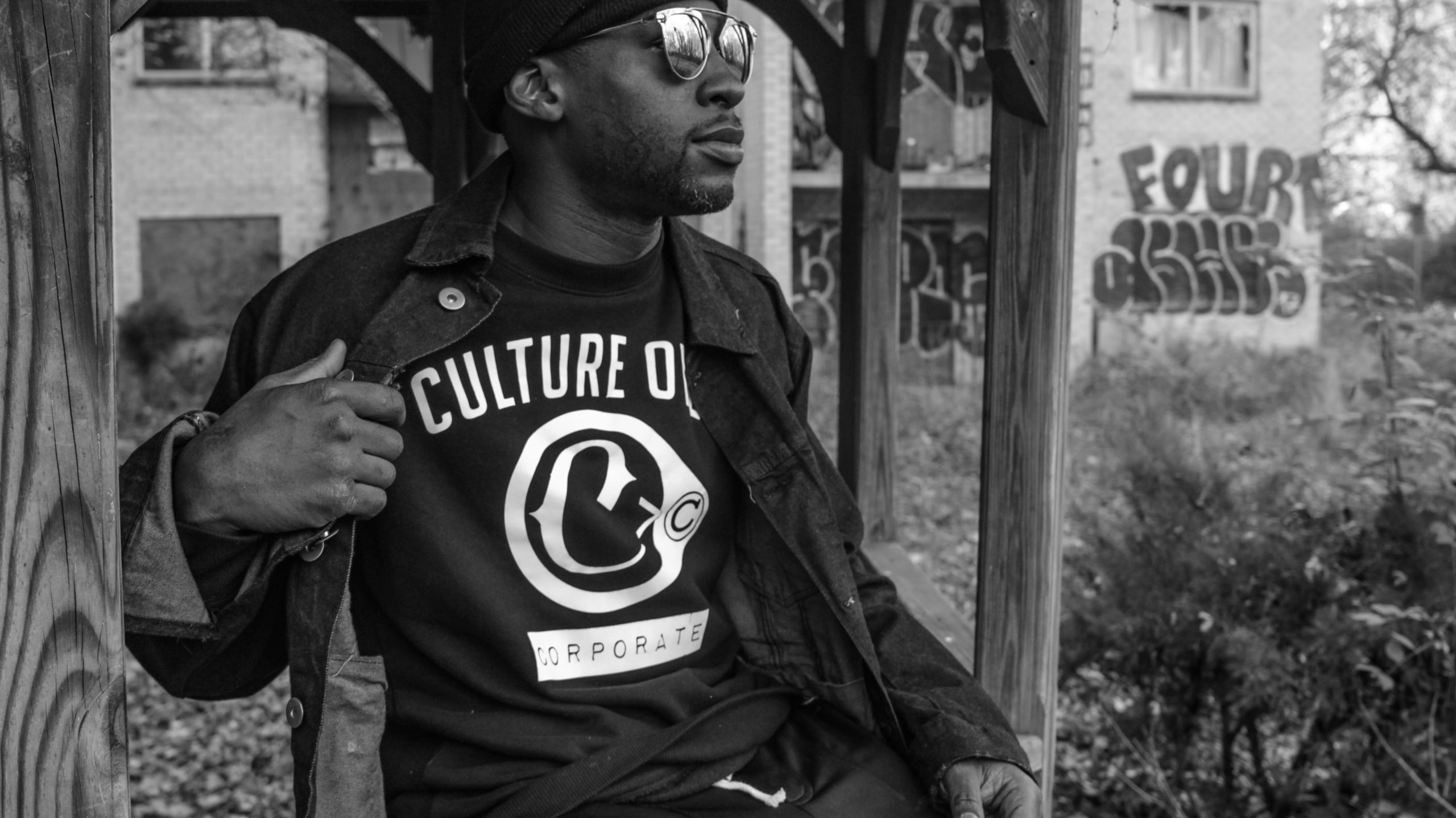 One of DC’s most innovative and enduring artists, Uptown XO has established himself locally and nationally with inspirational songs that touch on hard issues from family and culture to race and gentrification. Born Jamaal Walton, XO grew up immersed in the culture of the District of Columbia, inheriting a love of hip hop from his parents who were both musicians. Formally launching his career in 2009 with his first mixtapes, he quickly became a staple on the city’s rap scene, hosting his own weekly showcase where he built a community of likeminded talented artists. After signing with former Roc-a-fella Executive Kenny Burns’ label Studio 43, he released the classic Monumental and 1.1.10 projects, with Spin Magazine calling Monumental 2 one of their top 50 mixtapes of the decade. He went on to join Diamond District with whom he toured the world and made high profile festival appearances at SXSW, A3C, and Trillectro. XO continued on his own solo career, highlighted by his 2013 album Colour De Grey, which HipHopDX praised for its “agile rhymes and detailed storytelling.” Following that up with a series of collaborations with Aleem Bilal, he has kept up a steady output of fresh material, maintaining his reputation as one of the most vital rappers in DC.